London is the capital city of the United Kingdom and is often referred to as the world's major international finance and business capital. It is an ethnically diverse city and has a mixed population of Christians, Muslims, Hindus, Jews, Sikhs, Buddhists, and others who speak more than 300 languages here.

It is also seen as an educational hub of Europe as it is home to more than 40 world-reputed universities apart from several medical and business schools and specialist arts education institutions. Read this article to know more about London city tour packages. 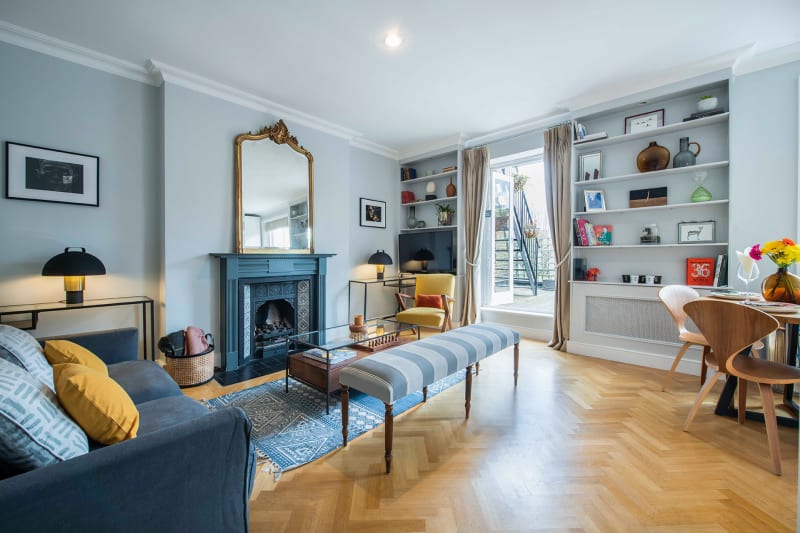 The city houses a wide range of cultural institutions, galleries, museums, libraries, historical sites, nightclubs, bars, pubs, parks and entertainment and shopping venues that attract tourists from all over the world.

The city also plays a significant role in the country's economy and employment front as it creates new employment opportunities and contributes to the annual GDP. Meanwhile, London organizes a range of events and festivals throughout the year, including the London Design Festival, Frieze Art Fair, BFI London Film Festival, and London Fashion Week to maintain its global reputation.

It has worked over the years to develop its transportation system and at present has one of the most advanced and efficient systems in the world. The city can be reached through rail, tube, taxi, cab, minibus, night bus, tram, car, and bicycle.

The city also enjoys a dominant position in history and culture with some of the famous landmarks, including the National Portrait Gallery, Natural History Museum, Tate Britain, Victoria and Albert Museum, Tate Modern and National Gallery.